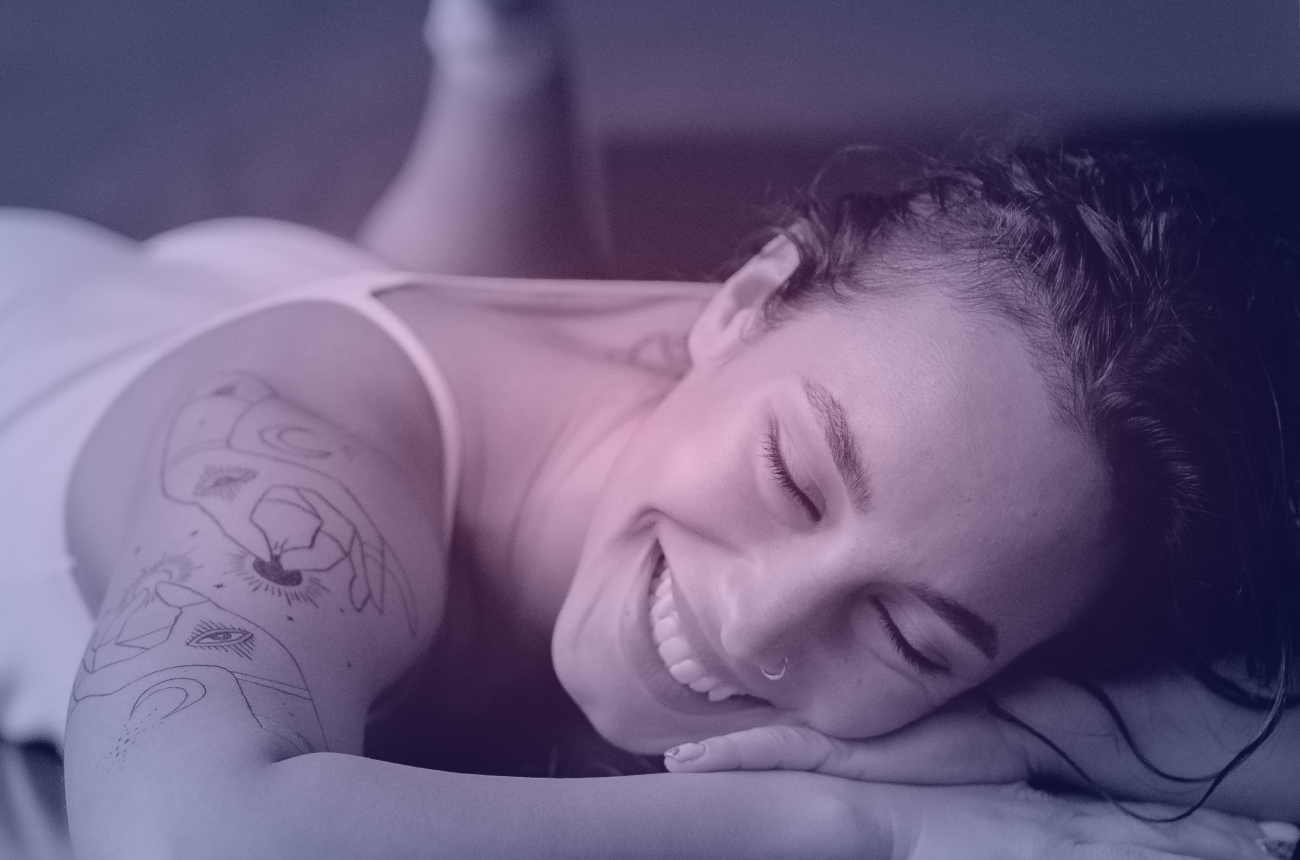 I’ve been running ecstatic dance since 2008. After starting the dance with a male business partner, we decided to separate the business after two years. After I had been running the business solo for about six months, I looked around and realized nearly all the people who worked for me were men. I took the next six months to contemplate why, and came to an unsettling conclusion:

According to the book Women Don’t Ask, research reveals men are four times more likely to ask for higher pay than are women with the same qualifications. For an analytical and fact-based article about the balance between masculine and feminine, check out this from Forbes.

When I looked at the hard facts of my own business, I realized I also had been passive and allowed to be on the receiving end of the requests of those asking for employment. What I want to bring to light is that there were almost no women coming up to me and asking for work. To be clear, I don’t believe there is anything wrong with men asking for work — the men who work with me are all absolutely amazing and I am honored to have them as a part of team ecstatic.

Over the course of the subsequent years, I’ve made a point to search out women and ask them to be a part of ecstatic dance ALIXIR DANCE. It’s still a struggle, though, and even in a very self-aware community, still unbalanced.

I’ve been contemplating this balance for a long time, and have hesitated to share it publicly. I fear the critics out there who say plenty of women ask. I want to say, yes, but not as much as the men do in my experience as a business owner. Women wait to be asked. Women do something really well and hope people notice and ask them to be a part of their thing, which may not be what they really want. It's passive. Even if a woman does get asked to be a part of something, is it really what she wants?

When waiting to be asked, there’s no need to deal with rejection. There’s no heartbreaking letdown when someone says no. Men have been conditioned to ask for what they want, starting from a very young age. That was their training ground.