Why are photos and videos not allowed at ecstatic dance events? 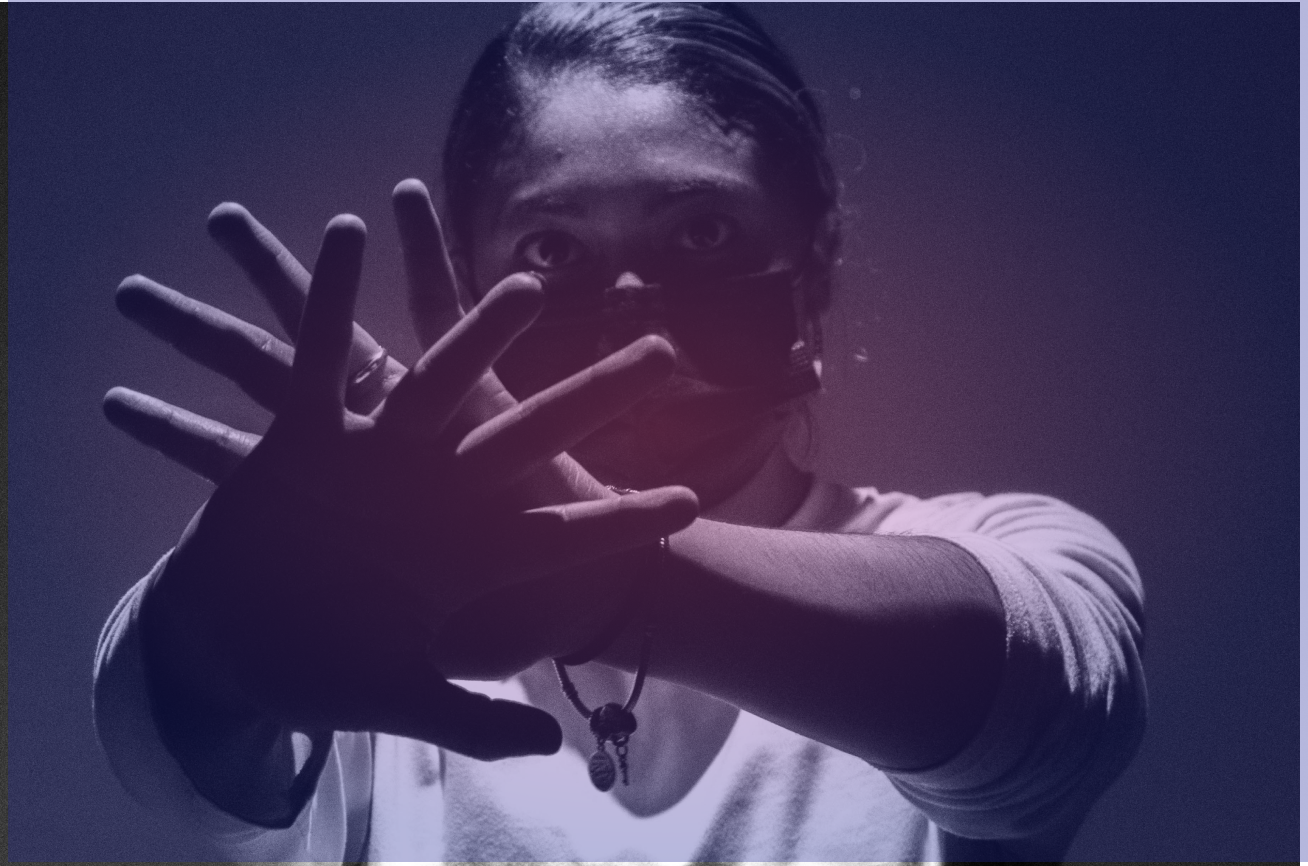 A few weeks ago, at a local salsa dance night in Silicon Valley, my friend Mary and I were taking a rest from dancing and enjoying the live band. Mary’s a 65 year old world class ballroom dancer. A young guy came up to her and asked her to dance. Let’s call him Tim. His friends were in the background hooting and hollering as he asked her. They walked out onto the dance floor, and within about 10 seconds it was apparent Tim had no idea how to salsa dance. In order to lead your partner in this type of dance, you actually have to know a few moves. He had none. So Mary danced the best she could with Tim. In the background, his friends were taking pics and videos on their phones. Every few seconds, Tim would stop dancing and pose for a picture.

After a few minutes, Mary had enough, thanked him and joined me where I was sitting watching the whole spectacle. “It was probably a dare,” she said to me immediately. “No. It was for social media,” I responded.

We talked about it later that night, and agreed it felt like a violation. Mary had no idea where those pictures and videos would turn up, and she never agreed to be his prop. The presence of the cameras took both of them out of what could have been a completely different experience. Without the cameras, maybe Tim would have asked Mary to teach him something. Maybe there would have been some vulnerability and connection. Instead, the entire experience resulted in a violation of Mary’s privacy and a violation of Tim’s attention.

Several years earlier, at Ecstatic Dance Oakland, one of my dancers pulled me aside and shared a story I will never forget.

“I’m in the process of getting a divorce, and need a place where I can explore and feel safe enough to do it without pictures getting out anywhere that would hurt my kids and that would mess up my divorce proceedings. Thank you for making this a safe space for me. I have nowhere else I can go in public that isn’t open to the entire world through pics and social media.”

When I enforce the “no pictures or videos” rule at the dances I produce, I’m not doing it to be an asshole. I’m not doing it to ruin the fun. In fact, as a producer, the exposure I could get from pics and videos is a benefit. But it’s not worth the cost. The cost is lost intimacy. The cost is that almost everyone has an outer awareness of how they look in a picture at any moment, even if it’s just a tiny part. It’s still there. The cost is the attention that’s directed toward an outer source, not an inner one. These costs might seem trivial, but if you’re looking for a deeper experience of yourself and of the dance, they matter.

May all ecstatic dance floors be a sacred place of exploration and transformation.