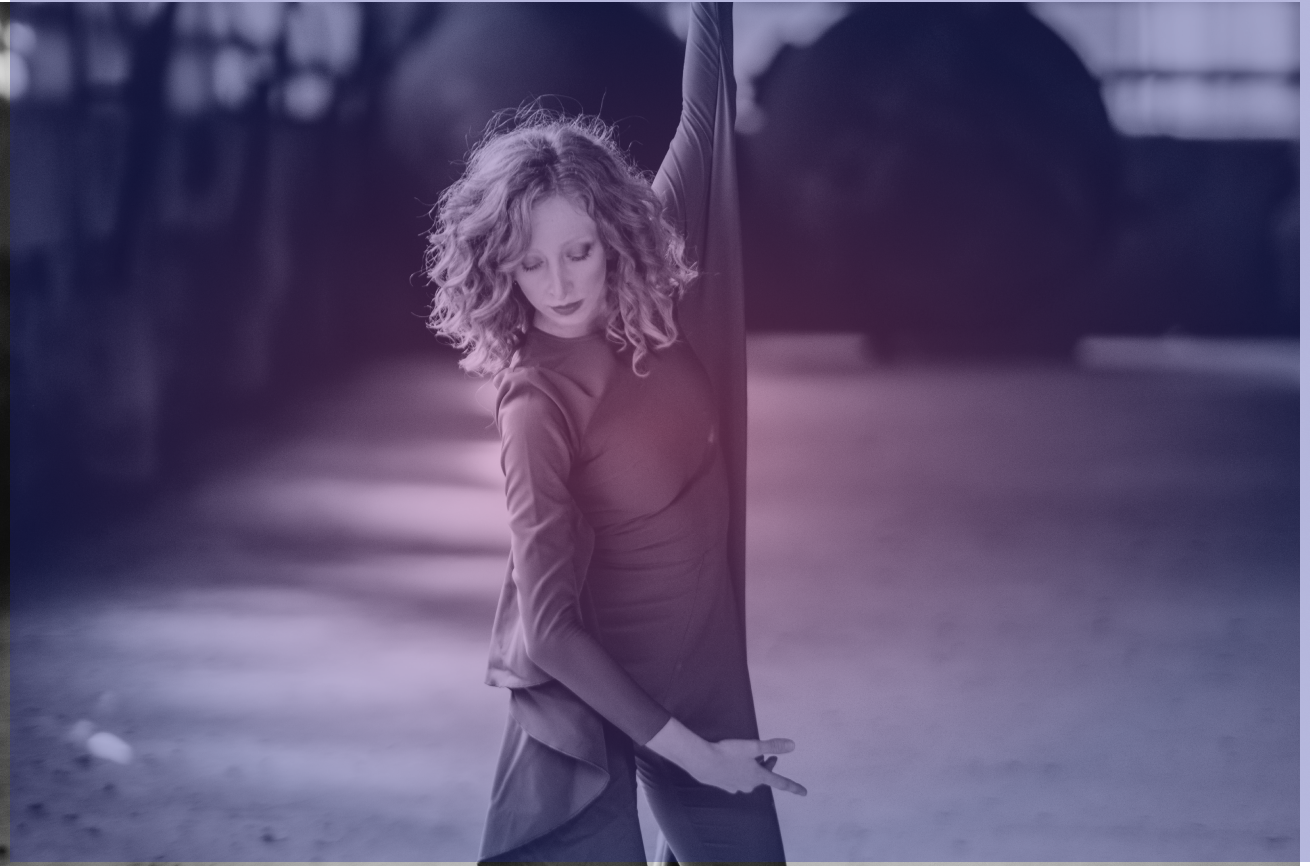 I remember the first time I went to the Wednesday night ecstatic dance on the Big Island of Hawaii as if it were yesterday, though it happened 15 years ago.

The dance floor felt mysterious with the “no talking” rule in effect. It was dark and sultry, almost like a nightclub. The music oozed out of the speakers and crawled across the floor. I arrived early in my yoga pants and matching tank top. I found an inconspicuous spot on the dance floor, closed my eyes and began swaying my hips gently. The darkness felt like a veil that gave me permission to move in a sultry way without fear that I would attract unwanted attention. I was tired of the fear of appearing ‘too sexy.’ I moved in a more sensual way for a song to see what happened. After the song was over, I opened my eyes and looked around. No one was even looking at me. Others were moving with much more sexuality than me. I could feel my defensiveness begin to release as the back of my body softened. I couldn’t believe it. It really felt like a club, except everyone was sober and no one was hitting on me.

The DJ at the far end of the room was bald, skinny, and tattooed all over. I closed my eyes and tried to feel the music. I tried to let my body move how it wanted instead of dominating it and forcing it to my will, like I did for so many years in the sports I played, including my yoga practice. After two weeks of an intense AcroYoga training, my body felt stronger than it ever had, though it was tight and wound up—bouncy like a gymnast. I yearned to be softer and unwound. The music was gentle, but had a distinct beat. My hips wanted to follow the beat while my hands sculpted the sound of the flute in the music. I kept letting go, trusting the bald DJ to take me somewhere with the music. He changed it up to some kind of electronic tune. I found the inorganic sounds of the music fun to move to. The upper registers made my body airy, like I was connected to a huge bouquet of helium balloons. And then a deep, bassy beat dropped in. The balloons vanished and I was pulled deep into the floor and down, down, down into the wet, warm earth. My lower belly released for the first time since I was a teenager, when I was told it wasn’t attractive to have it soft and round. I dropped my breath down deep into that new space in my pelvis. I put my hands there, as my hips did their thing, keeping perfect rhythm to the beat. I opened my eyes to let in the dark room and saw people moving in wildly different ways to the music. Some were dancing alone, like me. Others were dancing in groups. I felt too shy to dance with anyone else. “Maybe in a few months I’d be brave enough to try dancing with another person,” I thought.

The music steadily increased in intensity and pace. My body loved it! Hardly noticing it, I found myself swept up in the center of the dance floor. People were weaving in and out of one another, almost as if they were in a choreographed ballet. I was beaming, it was so much fun. And then the music changed to a song I recognized—a remix of Tiny Dancer by Elton John. It was my wedding song. The smile instantly vanished from my face and I danced my heart out as tears streamed down my face and mixed with my sweat. I had never cried in public before, and I thought it might make people feel sorry for me, or think I was damaged, so I faced the wall, grateful for the darkness as I let my tears flow as my body continued to move to the music. I cried for the lost dream, mostly. I cried for the future Jason and I had planned, but would never come to be. I cried because, at that moment for the first time, I saw how I could never have a life of freedom and adventure if I’d stayed married to Jason.

At the end of the song, I sat down, exhausted and renewed at the same time. I was shedding layers of myself that no longer fit. I wondered how many more layers there were to shed. A beautiful woman dressed in white came and sat beside me. I wiped my tears and mouthed, “Sorry.” She whispered, “It’s OK,” as she held out her hand. I took it, and we sat there side by side, holding hands for the last soft, beautiful song.

As everyone was leaving, I tried to find the woman dressed in white to thank her and let her know how much her gentle presence meant to me, but I couldn’t find her.

I rode my bike home in the light of the full moon.

When I returned to the Bay Area after three months in Hawaii to start Ecstatic Dance Oakland, I was both scared and exhilarated. I had no map or guide, so I figured it all out on my own. It was one of the hardest, but most gratifying things I’ve ever done (and continues to be). If ecstatic dance has changed your life and you yearn to share it with others, I’ve created a training so you don’t have to figure it all out on your own like I did. It won’t be easy. And you might get scared in the areas where you’re being stretched, but I guarantee you it will be worth it. And you will have a map. Here’s a link to the training.

Do you remember your first time at ecstatic dance? What was it like?