Does Sexism Exist in the Music Industry? 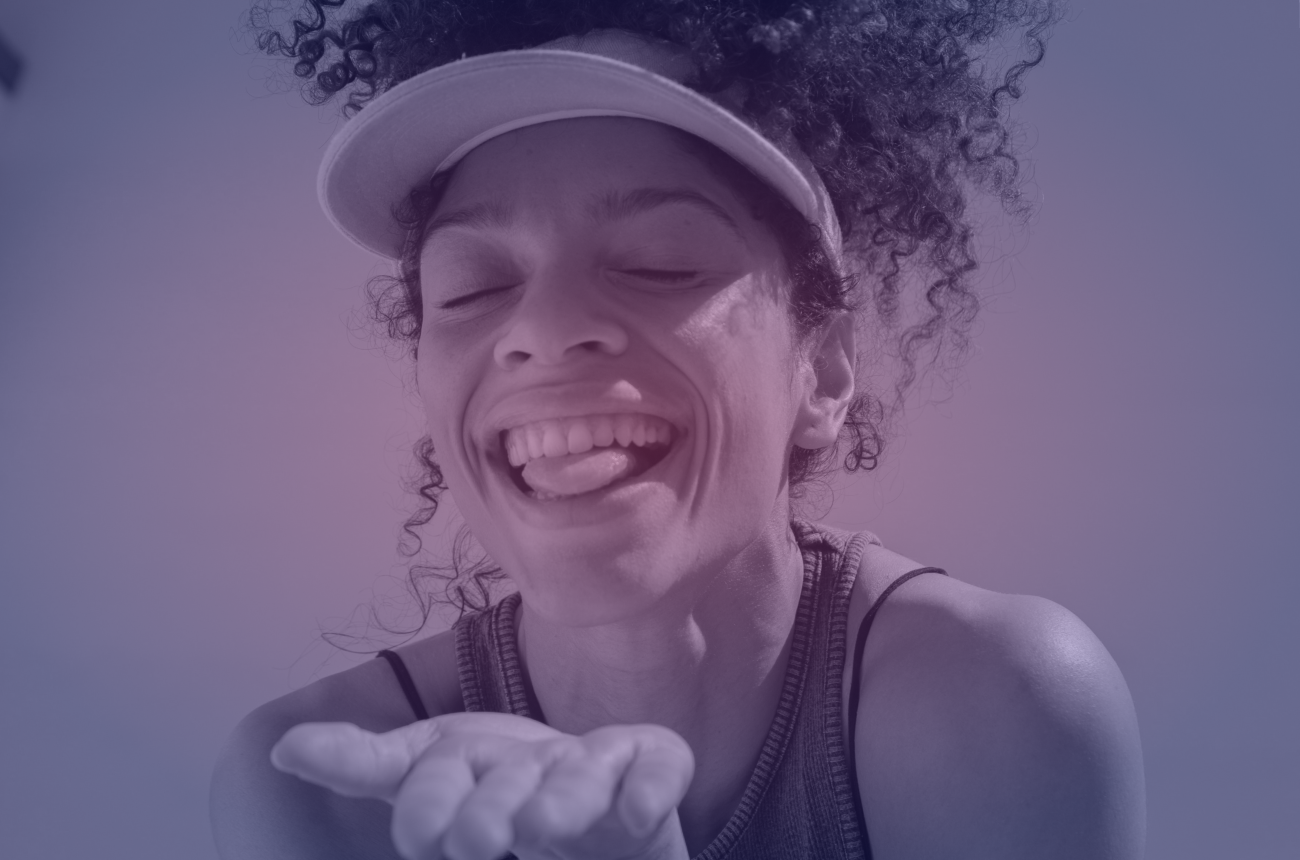 As an educated white woman with an American passport who lives in one of the most progressive and affluent cities in the world, I live with a huge amount of privilege. I have a career I love that feeds my soul and wallet as well as positively impacts thousands of people. I’ve been an event producer for thousands of conscious dance and music events in the San Francisco Bay area and all over the world for over a decade, including co-founding the largest weekly conscious dance in the world, Ecstatic Dance Oakland. I travel all over the world training students how to be event producers and conscious leaders. In the past year alone, I’ve traveled to nine countries and trained students from twelve different countries. As a trainer to event producers and DJs, as well as a leader to a highly connected and engaged community in Oakland, California, I feel a responsibility to use my voice and privilege to help the world. I feel strongly drawn to use my position to create more diversity, especially gender diversity, within the dance and electronic music world.

I have the opportunity to hire DJs to spin for Ecstatic Dance Oakland every Sunday. I frequently go out of my way to discover amazing women DJs and music producers to guide the dancers. I recognize the importance of giving women a stage where they can shine, and do all I can to support their growth within the industry. I’ve had the pleasure to work with skilled DJs and producers including California artists: ALIA, DJ Dakini, Sasha Rose, DJ Celeste, Liquid Love Drops, and DJ Leapin’ Lygress, as well as national and international artists DJ Amritaji (Salt Lake City), DJ Caroline (Belgium), DJ Polyesta (Netherlands), Vesica (Berlin), and Alma Omega (Berlin). It’s not always easy to find female DJs and producers.

When looking at statistics of women in the electronic music world, it’s a sad and frustrating situation.

DJ Dani Deahl, who performed at Chicago’s Spring Awakening festival, said the ratio of female to male acts on festival lineups is comparable to the statistic that 91 percent of music on electronic dance music labels is produced by men, which she cited in a Chicago TED Talk she gave in January 2015. “That’s not a gender gap,” she said, “that’s a canyon.”

In a Refinery 29 article, Serena Kutchinsky states, “The upper echelons of the industry are overwhelmingly male. There were no women featured in last year’s Forbes list of the world’s 12 highest-paid DJs and next to none in Billboard’s Annual Power List of DJs and Execs. This lack of box office power is reflected in a study by the dance music website, Thump, which revealed that in 2016 only 17% of headliners at electronic music festivals were female.

According to a statistic on the website of the Women’s Audio Mission, a non-profit dedicated to helping women in audio production, only 5% of recognised music producers are women. This figure is an estimate made by the Women in Audio Committee of the Audio Engineering Society back in 2000. Today, WAM believes that number could be even smaller, based on attendance at Audio Engineering Society conventions.”

I recently had a very personal experience of this divide and blatant sexism. In my Facebook feed, I saw a New Year’s Eve event in the San Francisco Bay Area that looked interesting to me. It’s a three day indoor electronic music festival, headlined by a music producer I really like. When I looked more closely at the event, I became appalled to note that of the 25 music producers and DJs on the bill, ZERO were women. I wrote in the event comments how absurd this seemed to me. I proceeded to be belittled and attacked by the male producers of the event, including negative statements about my appearance, my motivation, the city I live in, calling me names, calling me petty and dramatic, and much more. One of the producers said, “Do you think we went out of our way to be sexist? I honestly don’t know about female musicians of this genre… Did it ever occur to you that men don’t try to oppress women? Does it make you feel good to find things to complain about? I could name countless examples of how I’ve gotten screwed over specifically for being a white man.”

These comments are being shared publicly on the event invite by a man in one of the most progressive and aware cities in the world. I cannot imagine what women who speak out in less progressive areas have to withstand.

I recognize my unique situation as an event producer and not as a DJ. I don’t need an opportunity from male event producers to be on their stages, and therefore have less fear of being blackballed. I recognize it may be difficult for some female artists to speak out because of this very real fear, and want to say I understand. Please recognize that there are many, many female artists out there that agree with me (and have lived with sexism in vastly worse and more dangerous situations) but are unwilling or unable to risk their safety or career to offer public support.

On the event invite, Candice Dawn put it into perspective, “If an event is created in the spirit of shifting consciousness, spreading love, and creating new paradigms for the future, that has to start with who is represented and who feels welcome to attend. Simple “oversight” can no longer be an excuse for maintaining the hurtful status quo. People don’t “know” about these performers (who have been perfecting their craft for years) precisely because of this kind of “oversight” (at best) or blatant misogyny (at worst). I know we can do better.”

I couldn’t agree more. We can do better. Let this be a wake up call to all of us, especially those of us with privilege. The responsibility we have is to give women—and people from all marginalized communities—a place to have their voices and artistry shared, and to support them by attending their events. I believe women who are brave enough to share their voice will still get harassed. I also believe if we don’t speak up and create the change we wish to see, voices like the ones from the event above will be tolerated and accepted. Let this be a call to all the event producers who read this that the 51% of the population who are women on this planet need to be represented fairly on stages, and it’s our responsibility to begin closing the gender gap. Let this be a call to all my dancing and music loving friends out there to be responsible when choosing which festivals and events to attend, and know that you have the power to say no by refusing to attend an event, such as the New Year’s event with zero female musicians represented. If women stop going to these events, they will not exist. Let this be a call to all the DJs and producers that you have the power to say no to playing for sexist event producers.

We have power to change things. Let’s do better.